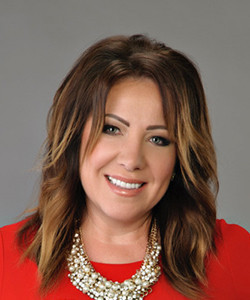 Luba started her career in May 2009 and has been an award winner since then: 2010-2017 Winnipeg Real Estate Board Medallion Winner (Top 3% in Canada RLP), 2010-2017 Royal LePage Diamond Plus Award, Award of Excellece 2015 - 2017, 2011 Royal LePage Director's Platinum Sales Award, 2010 Royal LePage Master Sales Award. She markets Winnipeg, Steinbach, Lorette, Landmark, Niverville, Ste Anne and Southeast Manitoba. A consummate professional the entire way, she approaches each of her client’s moves with tenacious determination that allows them to feel at ease while she handles their important investments, recognizing that every client is unique, Luba