Do You Know Your Home's Rebuild Value? 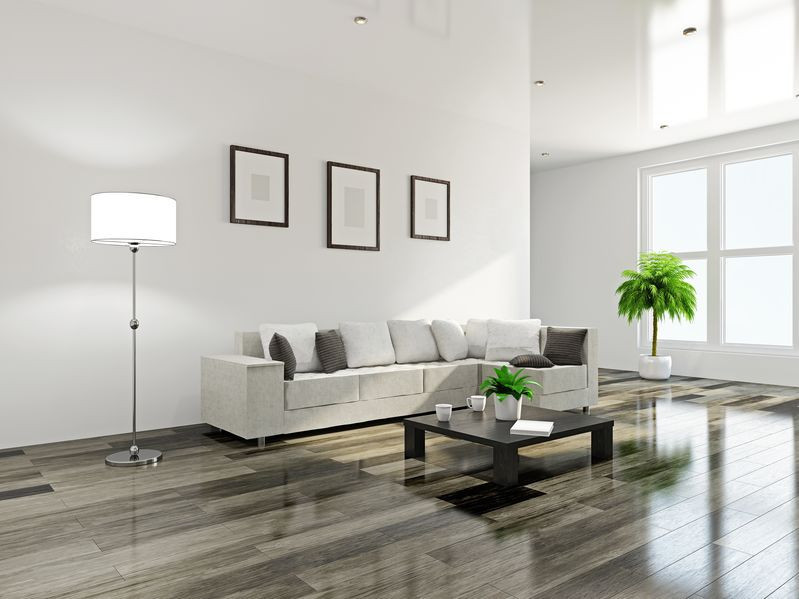 There are a lot of numbers flying around when you purchase a property:

1. The asking/sale price – fluctuations in market and what you are willing to pay to live on a certain street, with mature trees in the right school district is up to you!
2. The assessment – which is hopefully as low as possible as this is the basis for your taxes.
3. The mortgage amount – less your down payment.
4. And lastly…the rebuild value – what the insurance company is on the hook for! The cost to rebuild the same home in today’s construction market. This value is for the structure only and disregards the property. From an insurance perspective, following a total loss the debris can be removed and we can prep the site for a rebuild. The dirt will survive and for that reason the lot retains its value.

Not surprisingly, the insurance industry depends on computer software programs to aid in the determination of the rebuild value. Factors such as the style, square footage, foundation, bathroom count, exterior finish are considered. So long as there is no non-disclosure of a material fact (i.e. you neglected to mention that the basement is finished or you added a triple car garage) this is the figure relied upon for the limit of insurance. *The insurance company will ask to see this report!

Many insureds ‘assume’ this is the amount of insurance they have. Wrong! There is a hierarchy of settlement terms that may limit the amount payable in the event of a claim:

1. Guaranteed Rebuilding Cost (GRC) – this guarantees the rebuild of the same kind. Even if it costs more as the insurer is relying on the accuracy of the rebuild evaluator mentioned above. Often times, this includes bylaws coverage that will address any expense incurred to comply with a change in code since your home was originally built (for example, exterior railing on stairs, sewer back up protective equipment and HRV units to name but a few)
2. Replacement Cost (RC) – a maximum cap of the amount stated on the policy
3. Actual Cash Value (ACV) – if you’ve ever had the misfortune of writing off your vehicle this is the property equivalent of a depreciated amount payable (after deductions are made for age, condition and any other penalties the adjuster sees fit). This is often the calculation used if you one chooses to settle cash rather than rebuild on the same or adjacent site; at ~40 to 60 cents on the dollar.

The year built is the greatest influencer of the settlement term offered. Some companies will not offer GRC on a home older than 35 years; most others decline to do for homes built prior to 1950. Having said that, two of the largest property insurers in Canada offer GRC on everything!

Be sure to review the terms of your policy today. After a claim is the wrong time to be asking this important question! 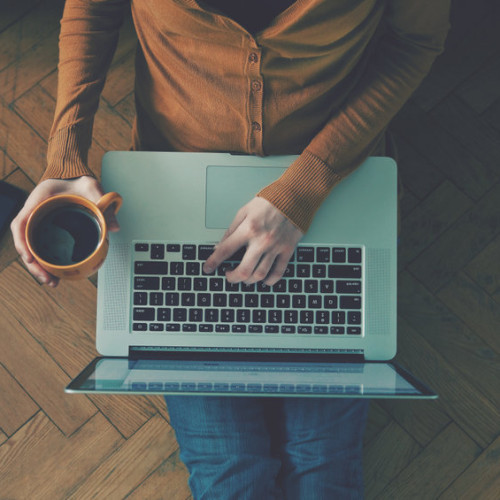 At What Point In My Home Search Should I Reach Out To A Realtor? 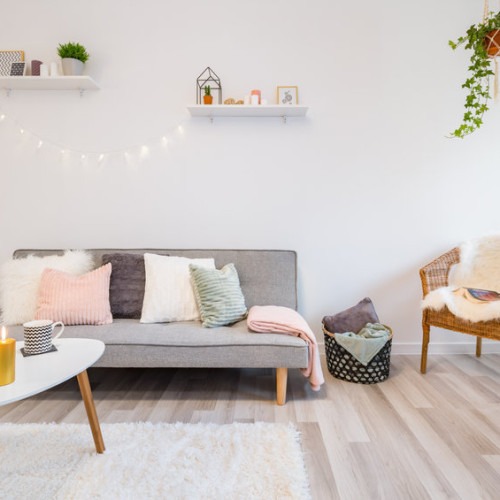 How Often Should My Air Ducts Be Cleaned? 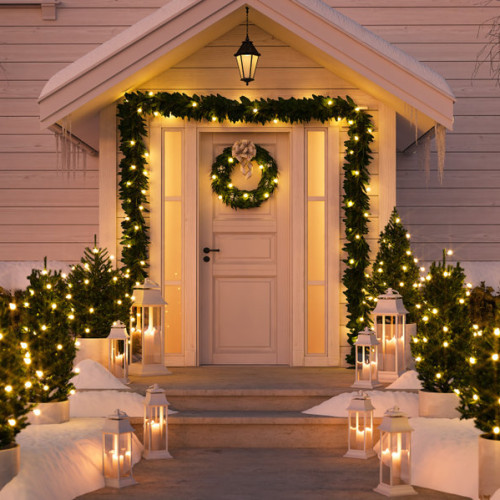 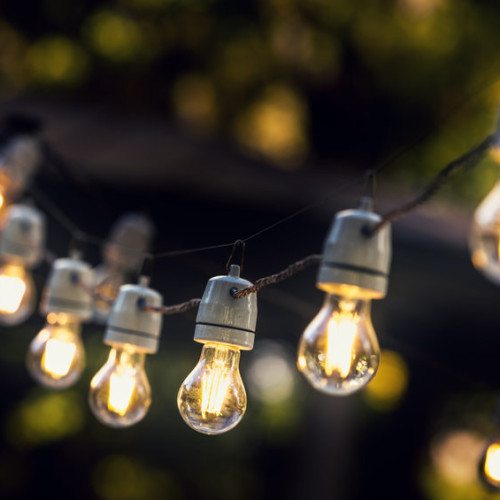